"Mother's Coming Together To Think OUTSIDE The Box Of Autism Behaviors"


Power is out. Have to get Dustin occupied !
So I let him decorate the kitchen table early for his birthday that's next week. Still No Power.
40 Balloons later..... YES. 40. Nope. No Power!
So I gave Dustin a marker so he could Decorate the Balloons. This is what he did (lol) 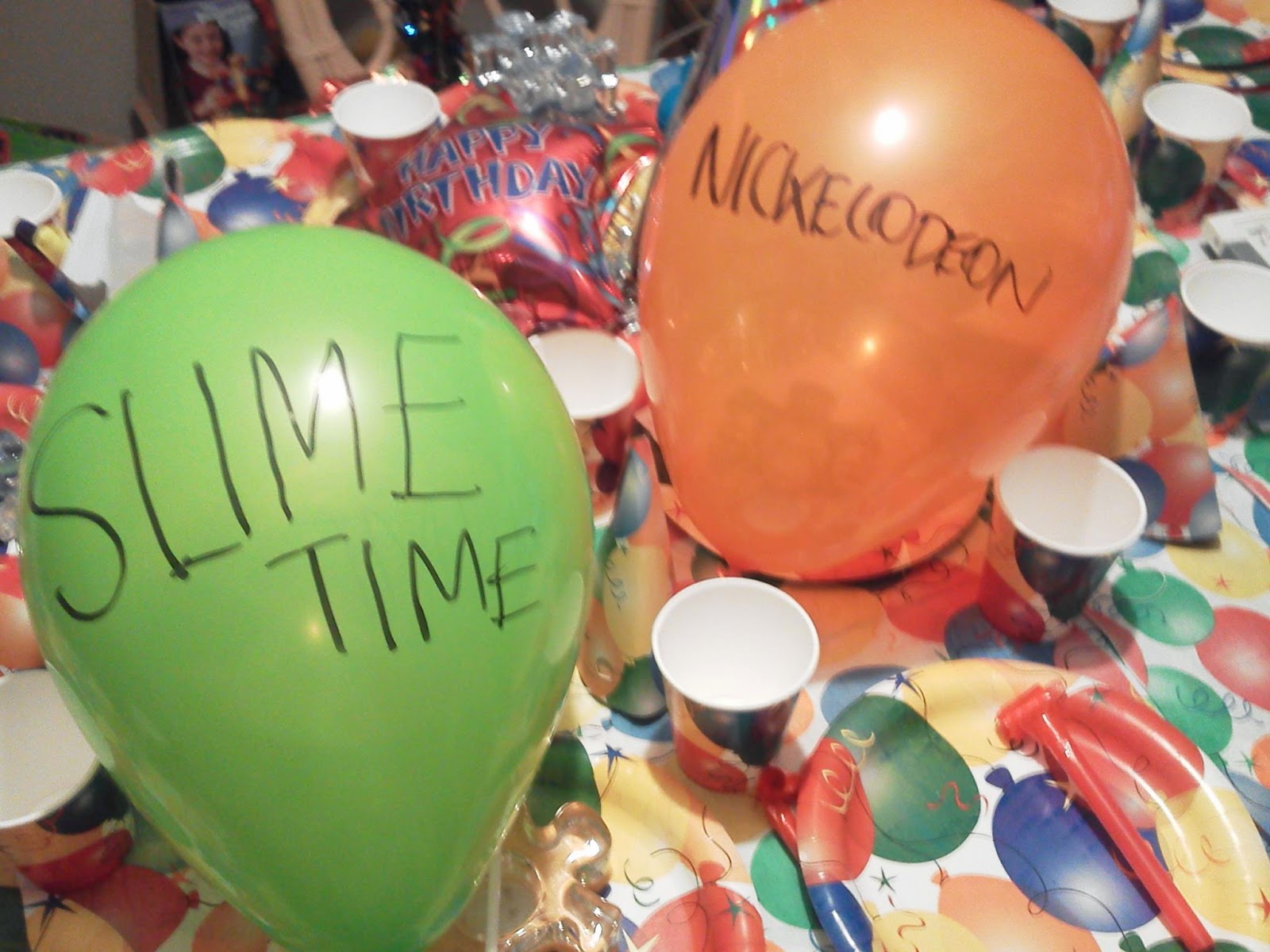 But then... The Power came on